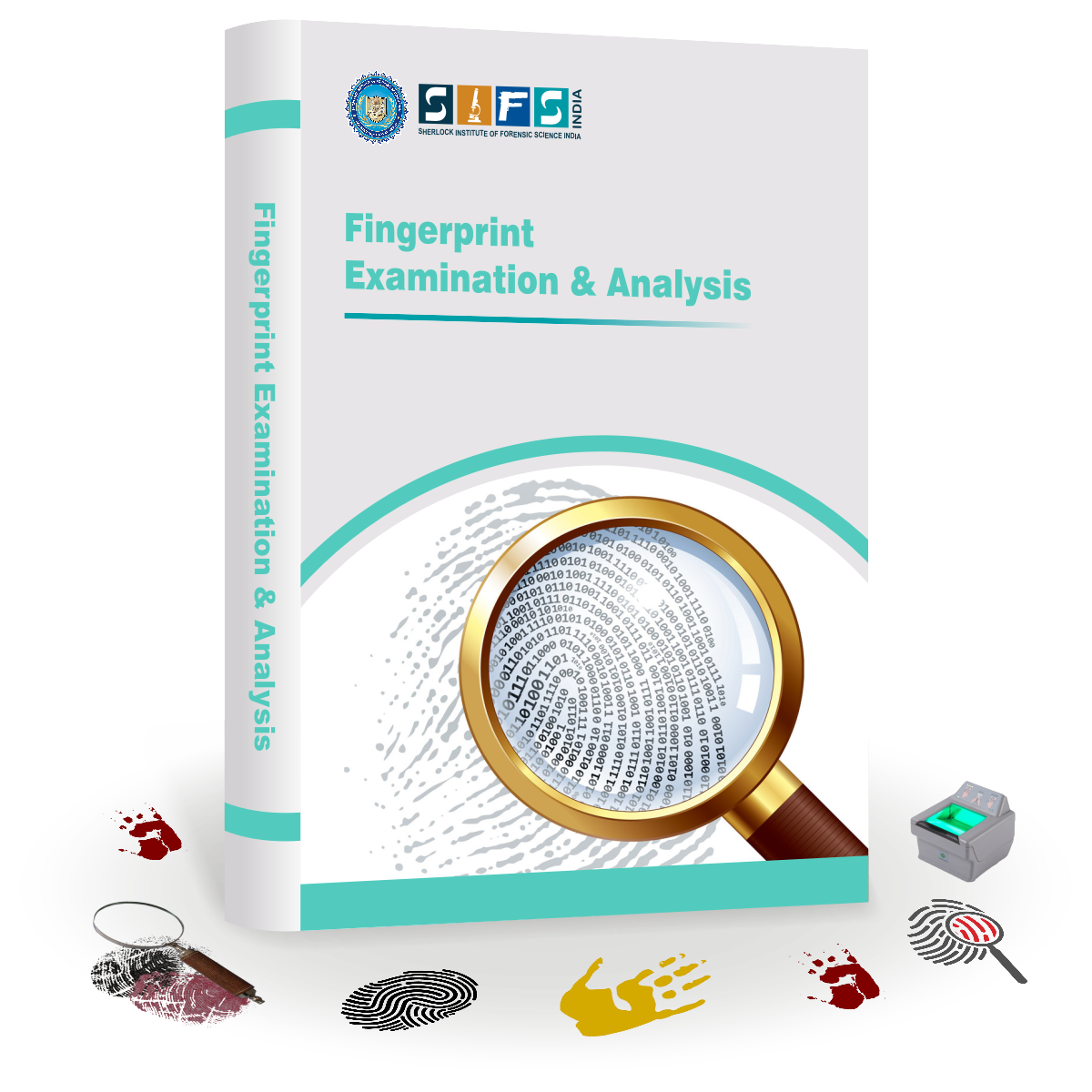 “Fingerprint Identification” is a comprehensive cognizance about the fingerprints, their characteristic features, types of pattern, prints at scene of crime, comparison and their significance. The knowledge entrenched in the five chapters of the respective book would be a tremendous significance to the officials; police officials, lawyers, researchers and to the students as well working in the field of Forensic Science and to those as well who are keen to expand their knowledge and horizons for the personal identification by use of fingerprints.

An ocean of knowledge for the enthusiastic learners fervent to get the hang of Forensic from the Expert’s view.
Grab Your Copy Explore Library