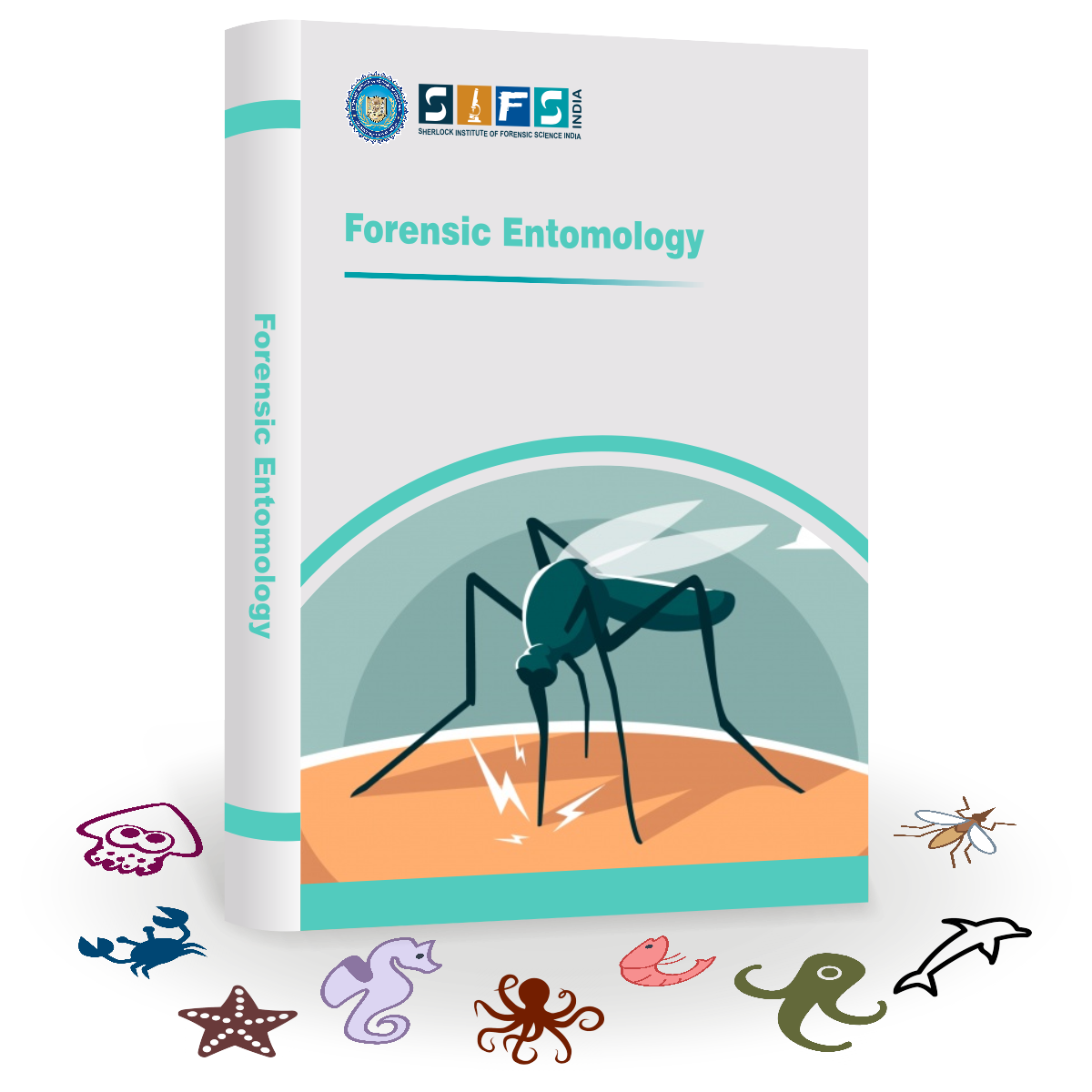 Forensic Entomology is a special associated distinctive discipline of Forensic Science that deals with the assorted aspects of an insect’s or a maggot’s life cycle so as to assess the time since death. Besides the actual fact that it's one among the distinctive applications of the Sciences technicalities, it’s another side is that it's a way-back best-known Science to the human civilization.

The history of Forensic Entomology rests all the approach back to the thirteenth century. The earliest best-known and recorded case of Forensic Entomology comes from medieval China. Within the year 1325, a Chinese attorney named Sung T’su wrote a textbook on criminal investigations, referred to as “The Washing Away of Wrongs”. During this book, T’su recounts a murder that went on close to the rice field. The victim has been repeatedly slashed by a sharp-edged weapon and investigators suspected it to be a reap hook or a sickle, a typical tool usually employed in rice harvest. The native official then asked all the farmers to come up with their sickles. Though all the sickles looked clean, nonetheless one among the sickles attracted hordes of flies. The flies have the power to sense the residue of blood and tissue invisible to the human eye. Once being confronted by the jury of flies, the slayer confessed the commission of the crime. In spite of sensing the residues of blood and tissue, insects and maggots are of nice facilitate in deciding the time go on since the death of the deceased.

It is a best-known irrefutable fact that insects and maggots are of big help to Forensic Entomologists in deciding myriad factors associated with the death of a private and therefore will offer several links that might ease the complete method of a criminal investigation, thereby providing a final conclusion to the case. A number of the essential applications of Forensic Entomology are- determination of your time since death or Post-mortem Interval (PMI) is of huge importance during a crime investigation, as this could offer a robust and far more conclusive result in the complete case. An intensive study of the maggots and therefore the varied stages of its life cycle will terribly clearly offer ends up in a Forensic Entomologist in assessing rather more approximate PMI.

Generally, blood and varied alternative tissues bear a laboratory analysis to see the presence of poisons and their levels within the body. However in few cases wherever the body remains undiscovered for an extended duration, then maggots are collected and brought to the laboratory for entomo-toxicological studies as a result of the advanced stage of decomposition within the body where assortment and preservation of body viscera becomes an impossible task. This entomo-toxicological studies of the maggots facilitate the assessment of poison levels within the body.

Insects’ species are continuously restricted to a limited region or surroundings. The body gets settled shortly once the onset of decomposition. Just in case if the body gets stirred by some external force, then it gets re-colonized once more relying upon the region and therefore the individual environmental issue. But, this secondary colonisation may dissent from the initial colonisation, thereby providing a clue that the body was resettled in a while.

This course outline would inculcate within the students an ability to view every miniscule factor present at the spot, where a crime was conducted. In addition, they would also be able to analyse the sequence in which the insects colonize a corpse and its evidentiary value in the courtroom.

One of the first cases in which Forensic Entomology was successfully utilised in the UK was that of murderer Buck Ruxton in 1935.

In September 1935 in Dumfriesshire, Scotland, a woman was peering over a bridge above a stream when she made a gruesome discovery. A heap of decaying human remains was found in a small ravine below. Examination of the remains revealed the identities of two victims: the wife and maid of Dr. Buck Ruxton - Isabella Kerr and Mary Rogerson. Ruxton, whose full name was Buktyar Rustomji Ratanji Hakim, was a popular and respected GP working in Lancaster at the time, where he lived with his common-law wife Isabella and their three children.

During the investigation, various maggot specimens were collected from the remains and sent to a laboratory at the University of Edinburgh. It was there that specialist Dr. Mearns identified the specimens as Calliphora vicina, more commonly known as blowflies. By examining the maggots, it was established that they were somewhere between 12 and 14 days old, thus giving the minimum time for which the remains had been left near the stream.

Suspicion quickly fell on Ruxton for various reasons. The two bodies had been dismembered with great skill, suggesting the suspect was knowledgeable in human anatomy. Furthermore, Ruxton had obtained a cut to his hand around the time of the murder and a cleaning woman had reported revolting odours and bloodstains in Ruxton’s house. Finally, parts of the victims’ bodies were wrapped up in newspapers, some of which were special editions from the Sunday Graphic, sold only in Morecambe and Lancaster.

Based on the statements of neighbours, it is believed that Ruxton murdered his popular, outgoing wife, whom he suspected was having an affair, in a fit of rage and, after being disturbed by their housemaid, murdered her too. He then dismembered the bodies in order to hide their identities before dumping them.

On 5th November 1935, Ruxton was charged with murder and later hanged in May the following year, despite a petition for Ruxton’s mercy receiving over 10,000 signatures.

To be honest , this was my first online course. Even though this is not a major subject for me but i like to know more about this forensic science field. And i am looking forward to taking more and more online course.

It was really nice to attend the course and learn from SIFS.

It was a good, worthy course from SIFS. thankyou.

The course was very interesting and evaluation was really good. 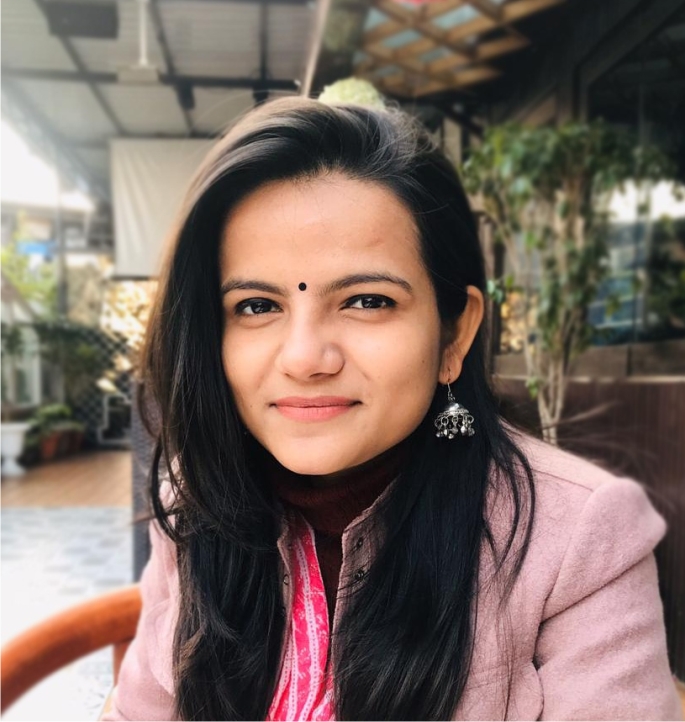