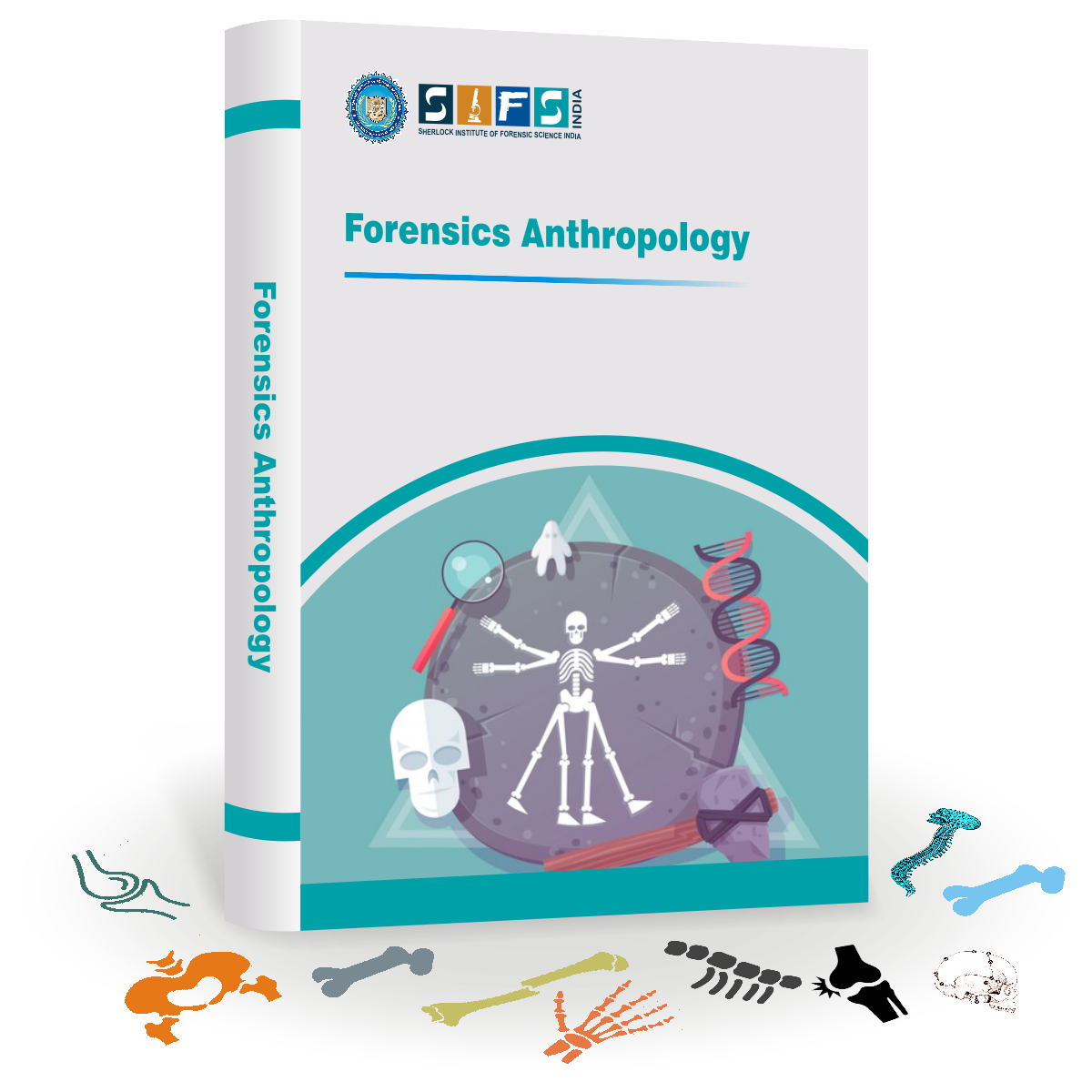 Forensic anthropology represents a robust, dynamic, and international field that involves interdisciplinary research, diverse applications and is basically a component of physical anthropology i.e. the study of human population from a biological and evolutionary perspective.

Forensic anthropology uses the methods and goals of physical anthropology to study questions of medico-legal significance. It is one of the eminent areas of study for college students and scientists. Its various subfields are forensic archaeology and forensic taphonomy, in a legal setting. A forensic anthropologist can not only assist in the identification of deceased individuals whose remains are decomposed, burned, mutilated, or otherwise unrecognizable, as might happen in a plane crash. But can also deals with human body measurements, in order to establish the identity of a person aiding in criminal profiling.

Regardless of whether the skeleton is fossilized, prehistoric, historic or modern many of the goals of an osteological analysis are the same: to reconstruct as much as possible about a person's life from a thorough examination of his or her bones after death. This course is designed for apprentices who have an interest in forensic anthropology, it emphasizes the detection, recovery, and identification of human remains within a legal context. It basically focuses on the applied science of forensic anthropology and provides a general introduction to many facets of a forensic anthropologists job.

After studying this you will get an overview of the human skeleton and an introduction to the methods used by forensic anthropologists in the identification and analysis of skeletal remains (e.g., age, death, sex, ancestry, stature, and personal identification). We will also discuss the role of the forensic anthropologist in the investigation of human rights abuses, mass disasters, and criminal investigations.

In the book, “The Cases That Haunt Us” by John Douglas and Mark Olshaker, there was a profile of Jack the Ripper made by Douglas and Roy Hazelwood. According to them, the Ripper was a disorganized, paranoid killer. He would have been a white male in his late 20s to early 30s who was raised in a household marked by a passive or absent father and a dominant mother who may also have been promiscuous and/or an alcoholic. He later became an introverted, antisocial loner who set fires and tortured animals as an outlet for his anger. At the time of the murders, he would have been calm, quiet, and inconspicuous.

If he had a job, he would have chosen one in which he could pursue his interests, such as a morgue worker, butcher, mortician's assistant, low-ranking hospital staff, etc., since the way the Ripper cut out organs from his victims suggests some anatomical knowledge. The times of the murders indicated that he would have had days off on certain weekends and holidays and could come and go from his home as he pleased without anyone noticing. He was also probably neither married nor involved in any committed relationship, the majority of his association with women having most likely been prostitutes.

He may have had some physical defect that made him feel inadequate or unattractive. Because of a negative self-image, he displayed paranoid traits and carried one or more knives for self-defence purposes. Prior to the murders, he may have visited pubs and drunk in order to relieve himself of some tension. He may also have been seen wandering on the streets looking for potential victims. It is possible that he was at one point interviewed or questioned by the police.

The course was really helpful for my academics and it increased my knowledge. It was my best decision to go for the course. Kudos to team at SIFS.

SIFS has numerous courses, each good at its own. I opted for this and loved the staff and material provided.

This was my first online course and I am not at all disappointed. Invested well and got all the return for it in form of knowledge. Thankyou SIFS.

This was an amazing course. Really a very good experience and this built my basics as I have completed my first year now this was really a great experience.

It was a great experience to do course from SIFS. Though it was virtual, knowledge shared was good and well clear. Best part of course was to solve the assignments...really enjoyed them a lot. Course content got well covered and also demonstrated the concept very well. Thanks for such an informative, valuable experiences. 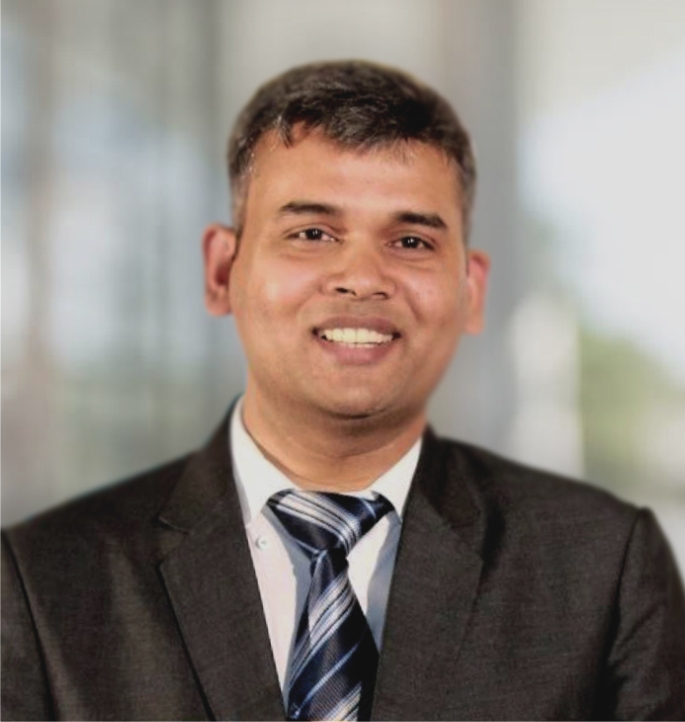